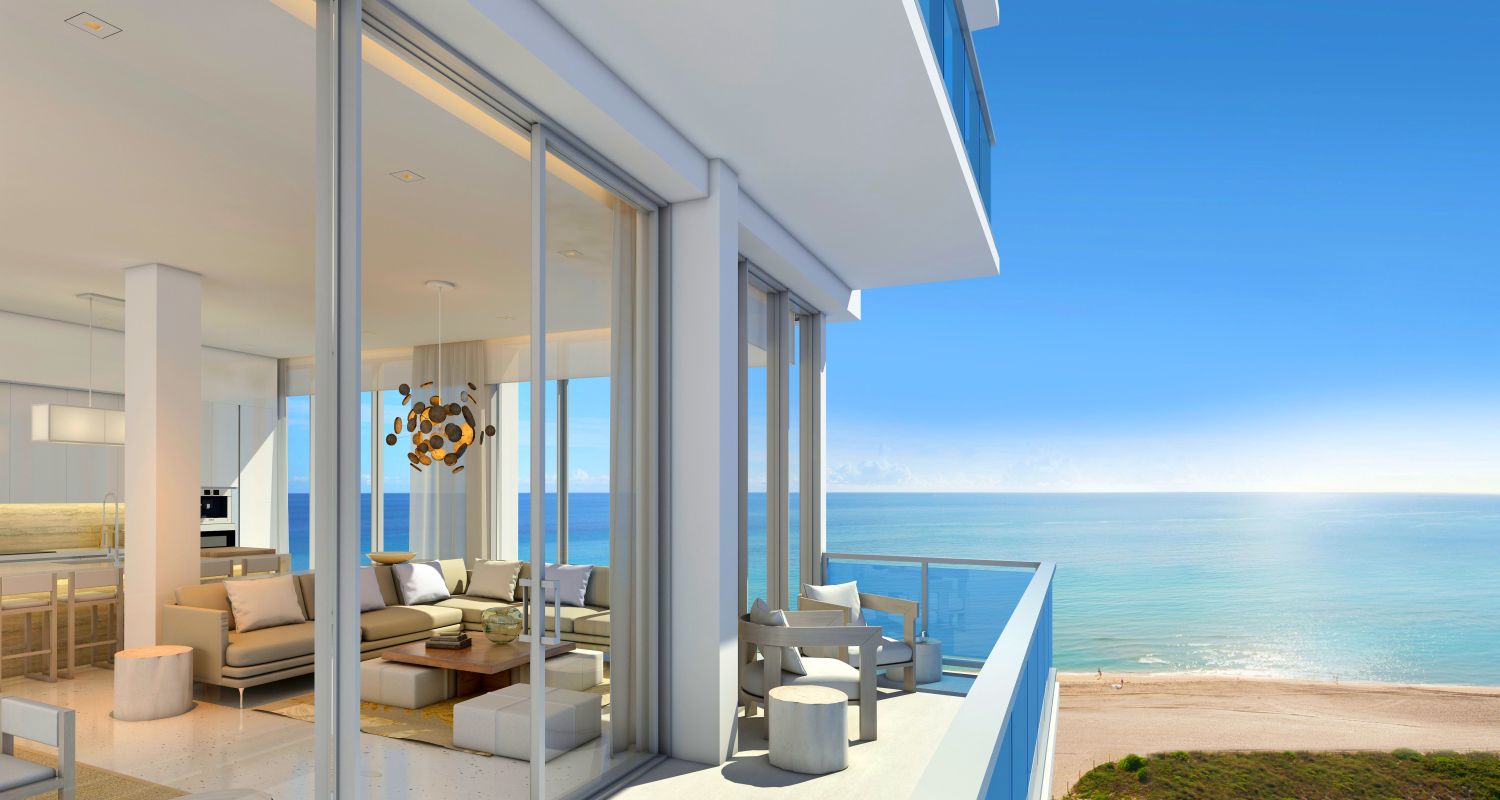 Selling Experience at a Fair Commission 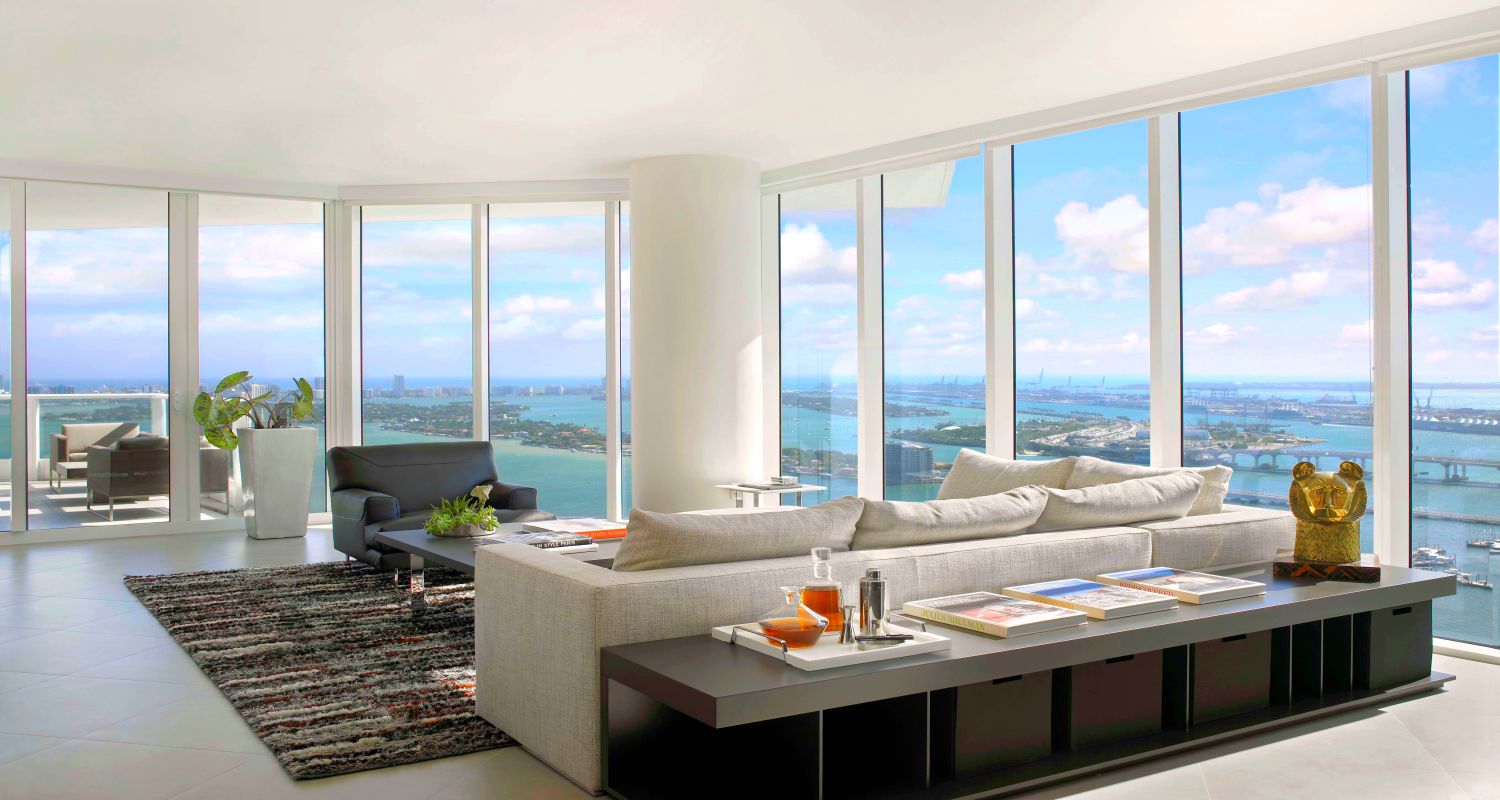 You Need a Good Agent‎ to Represent Your interest

Receive a Comparable price of your Home for Free

Sell your homes in days

I'm a Local expert ready to help Selling your home

Some new multifamily properties have been in the pipeline for years, and pandemic trends have eased overall demand. As a result, some now offer free parking and free rent.

NEW YORK – A robust pipeline of new apartments planned prior to the COVID-19 pandemic has continued to deliver projects throughout 2020. To attract tenants to properties at a time when many Americans are facing economic uncertainty and others are considering whether to leave cities and move to the suburbs, owners are now offering generous concessions, including months of free rent.

“In the urban core, some of the concessions are scary,” says Ryan Davis, chief operating officer for Witten Advisors, an apartment research firm based in Dallas. “Not just three months of free rent, but free parking too.”

Concessions are broadly available through the apartment market. The share of listings on real estate Zillow offering concessions rose to 30.4% in July up from 16.2% in February.

According to the site, of the six types of concessions it tracks, periods of free rent are the most common concession (90.8%), with periods spanning from two weeks to up to two months. Other concessions include reduced or waved deposits (9.1%) and gift cards (6.6%).

For new buildings, the offers are particularly generous. Related Companies, for example, is offering two months free rent, one year of free internet, $1,500 towards moving expenses and the equivalent of one month’s rent towards any broker fees on some units in New York City.

New apartment properties in today’s market are also opening with a much higher percentage of their apartments still vacant than is typical. Usually property managers can find renters willing to sign leases for about a third of the new apartments at a property by the end of the first quarter after the building has officially opened. But the apartment properties that opened in the second quarter of 2020 were still 71% vacant at the end of June, according to data from CoStar. That’s up from 64% the year before, for apartments that had opened in the second quarter of 2019.

The crisis has been especially difficult in the downtown areas in the top six apartments markets including New York City and San Francisco. These are some of the places where developers had been most eager to build new luxury apartments. The ones performing better include units with outdoor space, but that’s not something that’s usually available on all units.

“The pandemic is pushing people out of the urban cores of the five or six top urban centers,” says John Sebree, senior vice president and national director of Marcus & Millichap’s Multi Housing Division, working in the firm’s Chicago office.

In response, property managers are offering months of free rent to potential residents. “If you are leasing up a property you are going to offer the very nice concessions,” says Jeanette Rice, Americas head of multifamily research for CBRE.

These concessions are deepest in top downtowns. For example, new apartment projects in Manhattan might offer as much as two or three months of free rent to attract renters, according to Davis. In contrast, a new property in Westchester County, outside of New York City, might offer just one month. These renters shopping in the suburbs seem to be interested in renting larger apartments at lower prices than they were able to find in the most expensive downtown areas.

“There is a preference for space right now,” says Davis. “Uncertain about their income, renters would like a lower price.”

“Product in the suburbs is leasing up at around the same rate as product in cities, but this is a change in that the suburbs normally lease up slower than urban product,” says Andrew Rybczynski, senior consultant at CoStar Portfolio Strategy.

“Merchant builders who have opened properties in secondary markets and suburban locations are meeting their pro forma objectives,” says Sebree.